The City of Eugene, Eugene Water and Electric Board (EWEB), the Lane Council of Governments, and the Technology Association of Oregon have partnered to construct EUGNet Opens a New Window. , a municipally owned fiber network in downtown Eugene. EUGNet is an open-access network—EWEB owns the fiber infrastructure and private ISPs (internet service providers) provide service to individual customers using that fiber infrastructure. Any qualified ISP is able to lease the fiber.

The map Opens a New Window.  shows the planned service area—where the network is being constructed.

Because it is an open-access network, multiple ISPs compete to provide telecommunications services. That competition has led to lower prices and faster internet speeds. For example, firms in one of the first buildings that connected to EUGNet saw the price of monthly service decline from about $250 for 150-megabit service to $99 for 1,000-megabit service.

The remainder of the downtown network will be constructed in 2018. All the main ’backbone’ lines along streets will be built first and then direct connections into individual buildings will be installed. Construction is expected to be completed near the end of 2018.

To find out more about how to connect to the network or to find a participating ISP, please visit the EUGNet website Opens a New Window. .

The latest advancement in Internet technology, fiber provides super-fast internet connection speeds. Its name comes from the use of glass cables, which allow for faster data transfer compared to the standard copper wires used in traditional connections. 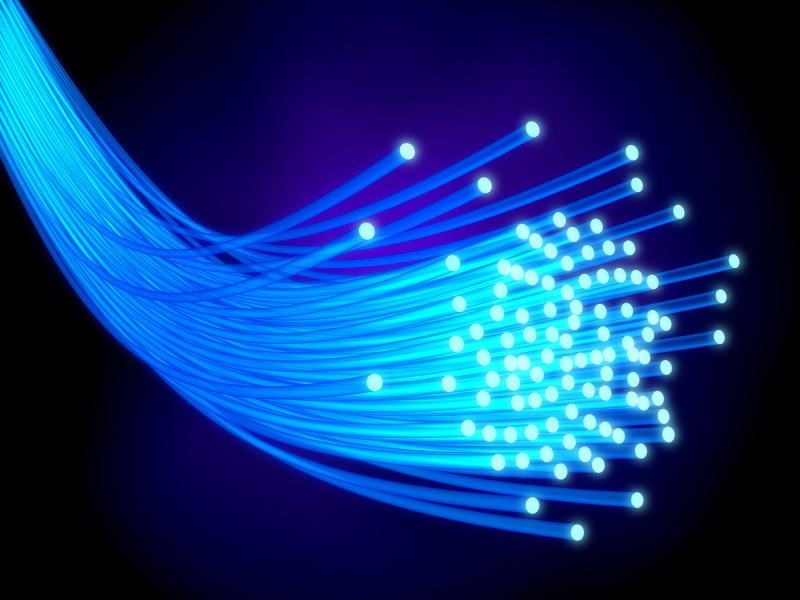 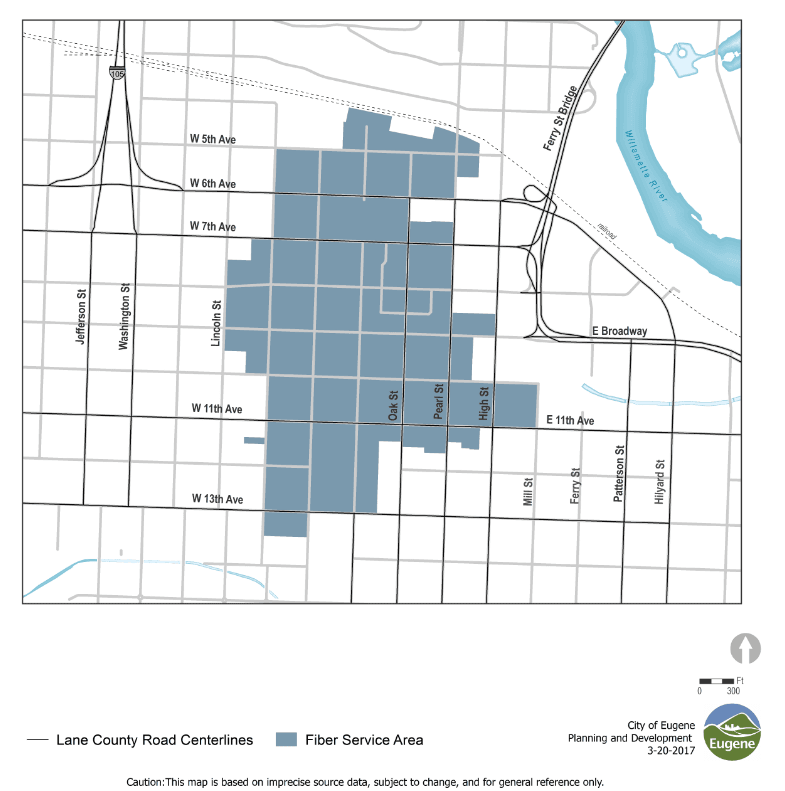